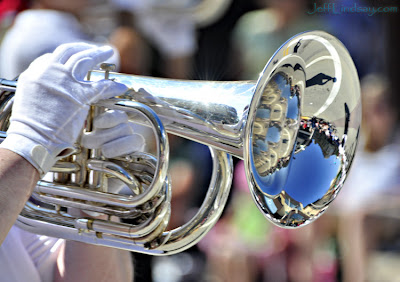 Toot your own horn, but carefully. Don't suggest that your invention is capable of all sorts of advantages in any way that might suggest that all of the advantages can be obtained in any one embodiment, for an infringer might escape if not all of your advantages are provided. Don't rely one or two versions or alternatives - give many to provide support for your broadest claims. Be very cautious about statements interpreting other patents or other prior art lest an mistake or overly critical statement come back to bite you. But don't be afraid to tell your story of discovery and adventure in bringing forth your product and overcoming the barriers that might have held back those of merely ordinary skill in the art.
Spewed by Jeff Lindsay Jeff Lindsay at 5:09 PM

You are right, it is exact

Your blog keeps getting better and better! Your older articles are not as good as newer ones you have a lot more creativity and originality now keep it up!